The Staggering Hypocrisy of E-City Beat 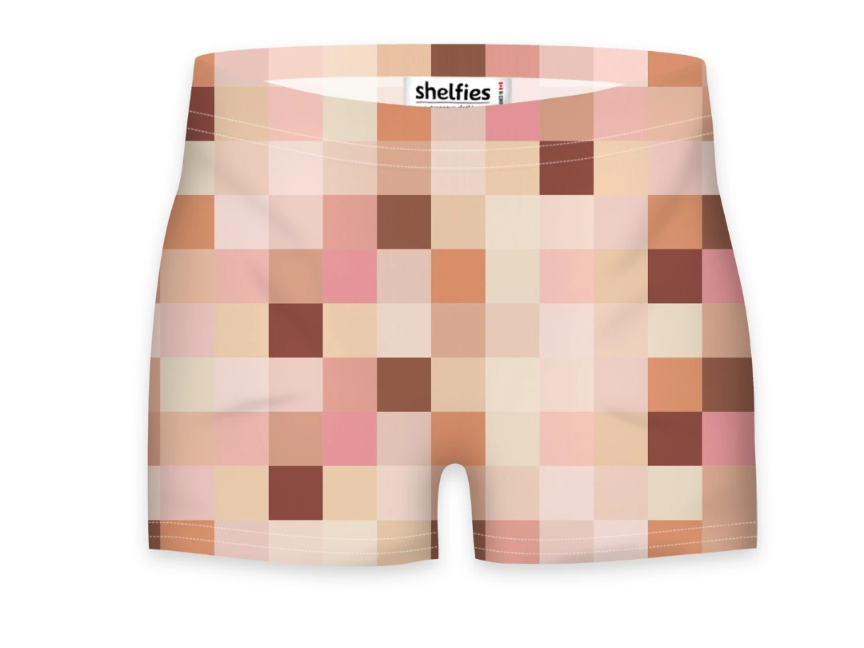 In today’s “Questions I Shouldn’t Have To Ponder” I’m faced with a truly strange situation. After E-city Beat’s bizarre, ill-researched, and oddly sexualized attack on school board candidate Russ Herring, I’m sitting here considering when (if ever) it is appropriate to discuss a political candidate’s penis. Before last week, I’d have easily said “Never. This couldn’t possibly be relevant to a local election.” Yet, after E-city Beat clearly spent significant time staring a Herring’s, well, package, it seems the conversation is at hand.
Let’s start with a relevant example. If E-City Beat downloaded a picture of me in a bikini I had shared on my personal Facebook page, we would all regard this as creepy. If they went further and then PUBLISHED that picture, claiming it made me an unfit candidate, we would all recognize that behavior for what it is- sexual harassment. The writer, Phil Fascenda, claims this picture is ill-befitting a candidate for school board. It seems Fascenda’s tune has changed since E-city Beat contributor and city commissioner, Rick Tryon’s inappropriate Facebook posts were discussed in a city commission meeting.
Flash back to the City Commission meetings during the Non-Discrimination Ordinance conversations. Members of the commission were presented with a print-out of Rick’s transphobic “joke” he had shared on his page. Rick quickly retorted that this was on his personal facebook page, was merely a joke, and shouldn’t even be brought up.  So, if its Rick’s personal page, Fascenda seems to think it is of no consequence, even when it is directly relevant to the question at hand.
And now E-City Beat is scouring the personal pages of candidates they don’t like and attempting to find problematic posts. Here’s the thing though- a guy in his shorts (be they boxer or swimwear) is NOT problematic. Its not even inherently sexual. In fact, its only weird because Fascenda and E-City Beat tried to make it weird, claiming that Herring had an erection. Now, 99.9% of the time, it really isn’t okay to make fun of anyone’s penis size. But let’s be clear. Herring in no way has an erection in the photo and its pretty hilarious to try and claim that he does. The fact that the author tries to claim this, well, he’s basically telling on himself here.  My takeaway from this desperate attempt at a smear campaign is that the folks at E -City Beat have, well, itty bitty…arguments.
As we know, E-City Beat writer and everyone’s least favorite commissioner, Rick Tryon loves to talk about himself in the third person and use various nicknames which surely have never been uttered by anyone but himself. Of course, Tryon is silent about the hypocrisy of this attack by his pal at E-city Beat.  I can’t help but assume that if we published anything from his personal face book page Tryon would be outraged.  And it makes me wonder if Rick thinks a candidate’s penis size should be a topic of conversation in a political campaign.
Although E City Beat likely can’t be held liable for what is clearly a libelous attack, I wonder what responsibility they hold for the slew of utterly false remarks made by readers in the comment section of E-City Beat about Herring as a result of their post?