When will it be enough? Is there a limit? 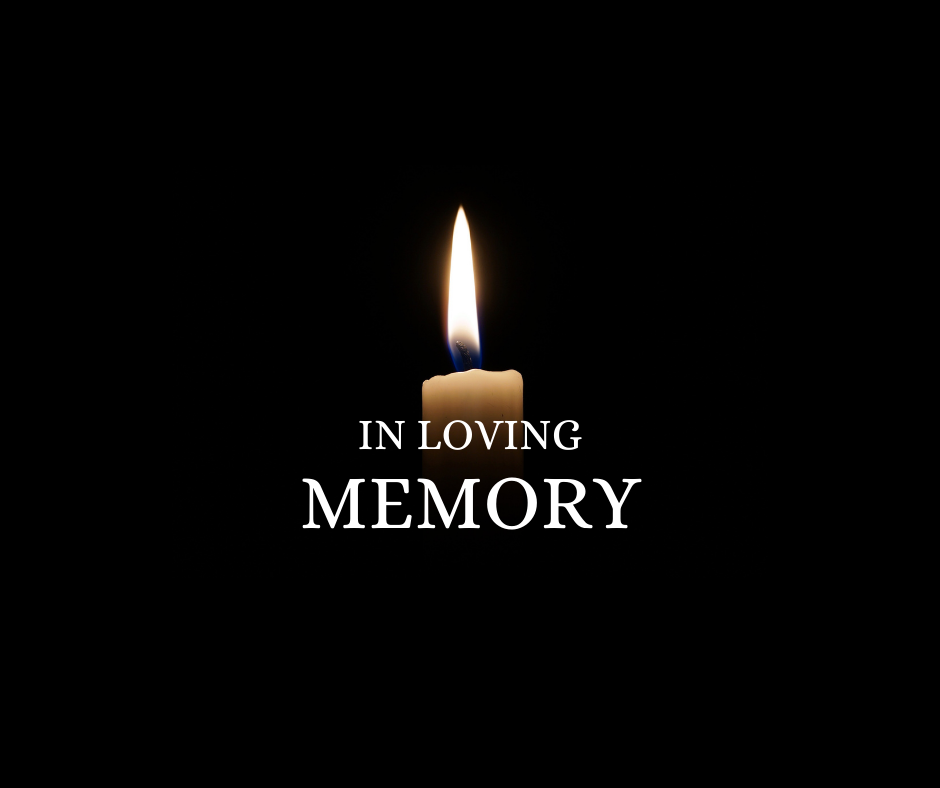 I was pregnant when the Sandy Hook Elementary school shooting happened. I remember folding laundry while tears poured down my face. Those poor children and their families. What an unthinkable tragedy. Surely, we would do something about gun violence when 20 first graders were murdered in their school.

Our politicians spoke passionately on both sides of the issue. But the Republican majority in Congress ensured that no new gun violence prevention legislation would reach the President’s desk.

When the Parkland school shooting happened, high school students organized March for Our Lives. This time it seemed different. We had new energy in the gunsense fight.

When back-to-back shootings happened at an El Paso grocery store and a Dayton, Ohio bar, gun violence prevention organizers were fed up. I personally organized a rally in Great Falls to call on our members of Congress to pass stronger red flag laws and universal criminal background check legislation.

Our gun laws remained just as lax as before Sandy Hook.

In Montana, we have loosened our firearm restrictions even more

A Republican legislative effort put LR-130 on the ballot in 2020. Montanans passed the referendum which “prohibits any county from having regulations restricting the permitted concealed carry of weapons in Montana.”

In 2021, a GOP majority in the legislature and newly elected Republican Governor Gianforte, signed into law legislation eliminating permit requirements to carry a concealed handgun in nearly all public places (H.B. 102). This law removes requirements for background checks or safety training to concealed carry. The bill also forced colleges and universities to allow anyone to carry concealed, loaded firearms on campus. The university system Montana Board of Regents filed a lawsuit over those provisions of the law and the District Court found some portions of the law unconstitutional. Montana Attorney General Knudsen appealed the ruling to the Montana Supreme Court and the case is still pending.

Gianforte also signed a law prohibiting local and state authorities from enforcing any federal bans on firearms, ammunition and magazines.

Which brings us to today

On Tuesday, May 24th, 2022, a man went into an elementary school in Ulvalde, Texas and murdered 19 children and 2 adults. Second, third and fourth graders. I cried in front of my third grader when I heard the news. My eight-year-old asked, “What’s wrong mommy? Why are you crying?” And I couldn’t tell her the complete truth. Because my baby has to walk into her classroom tomorrow.

Every day, I send my elementary aged children off to school and I wonder. Will this be the day? Will today be my worst nightmare? I compartmentalize it and hug them tight when they get home. And I do that over and over again like so many other American parents.

It is time for change

As our federal and state politicians eagerly pass more and more lax gun laws in a hopeless effort to appease gun rights advocates, are we safer? Does loosening of gun restrictions help? No.

America has homicide rates 7 times higher than other peer countries, mainly driven by gun homicide rates that are 25.2 times higher. We have yet to see data from the impacts of Montana’s newly loosened gun restrictions. But nationwide trends indicate what the effects will be. In 2020, Montana had the 11th highest gun death rate in the country. We haven’t implemented any measures to curb that violence. That means risks have gotten worse.

When will we be the voice for the voiceless and say enough? When will we stand up to prevent these tragedies?

It is time for change. There are known regulations that balance gun ownership with public safety. Preventative measures such as universal background checks on gun sales, red flag laws, and safety training. But our politicians must have the courage to pass them into law. If our representatives won’t act, we need to elect people who will.

With love for all of our nation’s gun violence victims,

QUIZ: Are you a Sea Turtle or an Eagle?
10th Ave S Signs.