Anti-Abortion Movement. . . a history of violence 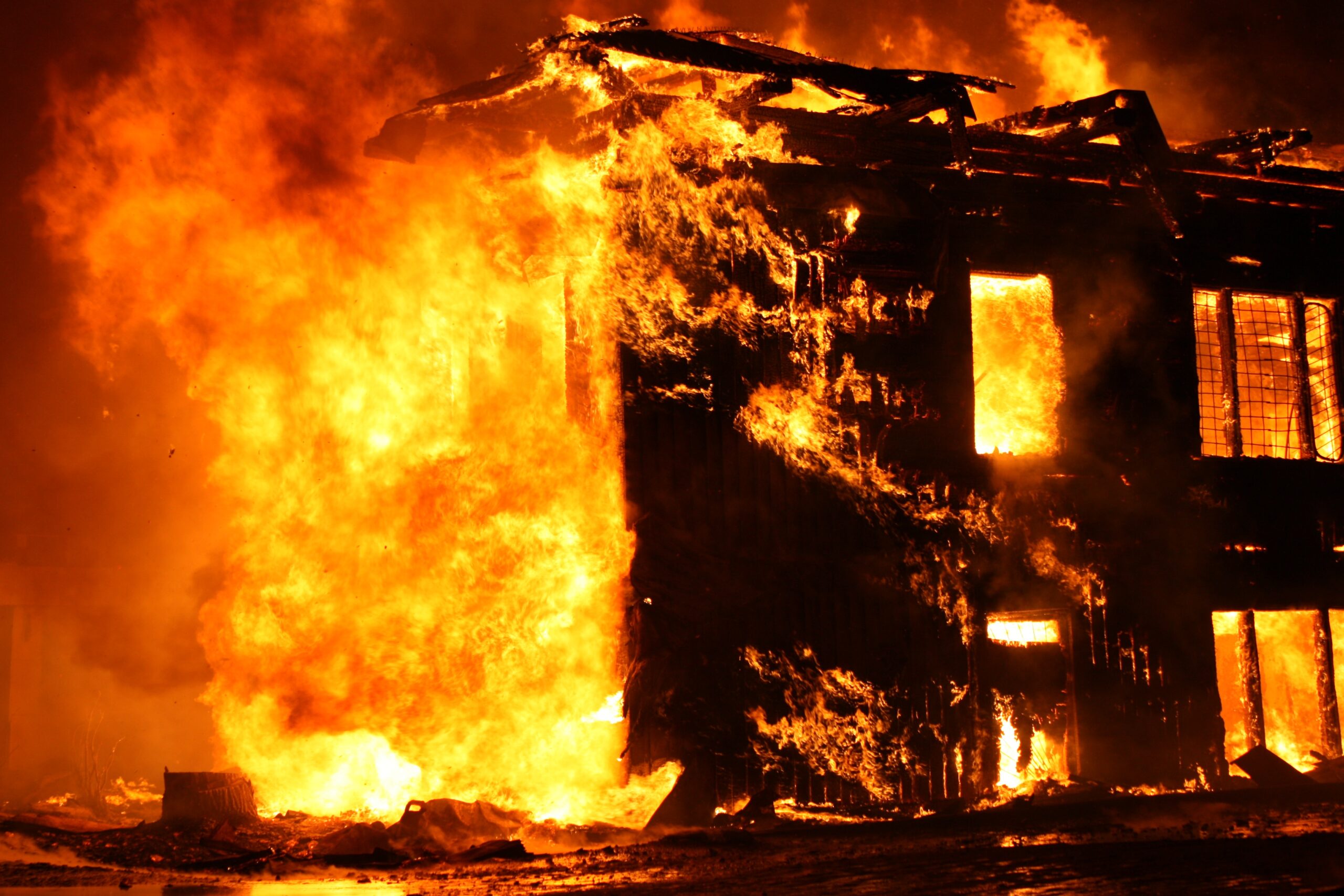 It was interesting to read recent news coverage of the protests in Great falls responding to the
Dobbs decision allowing states to ban abortion. Let’s start with a very simple fact. There is a
long history of violence and intimidation around the abortion debate in this country. Virtually all
that violence comes from the so-called right-to-life movement.

The Great Falls Tribune interviewed Liana Karlin, President of the Montana Chapter of the Right
to Life for its story. Karlin complained that anti-abortion activists fear for their safety and that
her national organization is now advising people to avoid “pro-choice provocations.” She
concluded by alleging that Pro-Choice groups have a propensity for violence. “Years ago, I
remember the Right to Life people being blamed for setting fires and doing whatnot,” Karlin
said. “Most of the time they found out in the end, it was the Pro-Choice or Pro-Abortion people
who were actually doing those things so we could be blamed.” To its credit the Trib pointed out
that it was unaware of incidents of pro-choice advocates being identified as arsonists or agent
provocateurs. But still, her big lie hangs in the air like Trump’s allegations of election fraud.

So, let’s recount just a few highlights of the anti-abortion movement’s violence. In March of
1993 Dr David Gunn, a physician who performed abortions, was murdered by a man who yelled,
“don’t kill any more babies” right before shooting Dr Gunn in the back with a shot gun. In the
late 1990’s a series of bombings killed 2 people and injured hundreds of others. The perpetrator,
Eric Robert Rudolf, said his motivation was “abominable sanctioning of abortion on demand.”
Between 1993 and 2016 anti-choice zealots murdered 11 people including doctors, clinic employees, a clinic escort, a security guard, and a police officer. There were 26 attempted
murders in the same period.

In addition, clinics in Montana have been routinely targeted for vandalism and arson. In 2014 All
Families Healthcare, a family medicine and reproductive health-care facility in Kalispell, was
broken into and severely damaged resulting in the clinic closing. Then there is the prolonged
harassment of Dr Susan Wicklund who was providing health care services including abortions in
Livingston. Wicklund was followed, threatened, and harassed. Her home was broken into, and
her daughter had to be taken to school by a police escort. From 1993 to 1994, anti-choice
activist Richard T. Andrews set fire to clinics in several states including clinics in Helena,
Missoula and Kalispell.

While all this activity was illegal and outside the political process, the anti-abortion movement
was busily organizing in the electoral arena. Orchestrating purges within the Republican Party,
recruiting candidates, forming political action committees, and building coalitions. And the
largest constituency of that effort was evangelical Christians and the issue that motivated them
more than anything else has been abortion. After decades of political organizing through groups
like the Moral Majority, the Christian Coalition, National Right to Life and the Federalist Society the anti-abortion movement has been the dominant force in the Republican Party and captured
the presidency of Donald Trump, the United States Supreme Court, the US Senate and dominates
the Congress.

It is no wonder that elements of the American hard right have gravitated to the power and energy
that the anti-abortion movement has injected into our social fabric. Whether or not they care
about abortion, they are astute enough to use the abortion controversy to promote their own
agenda, which has historically focused more on issues like race and immigration, to recruit new
members.

So, here in Great Falls it is not surprising to see hard right activists capitalizing on this
controversy. Caleb Oriet, Director of the Montana Chapter of the American Populist Union, a
home schooler from Highwood who has graduated into right-wing activism was quoted in the
Tribune story. The Tribune published a picture of Oriet standing on a corner in front of Planned
Parenthood holding an American flag over his shoulder and gun on his hip. He told the reporter
that the American Populist Union is a conservative group that encourages young people to take a
more active role in public policy. Like Karlin of Montana Right to Life, he said that pro-choice
advocates have been responsible for violence, referencing a group called Jane’s Revenge,
allegedly a group of pro-choice advocates engaging in violent acts across the country (See quote).

decision on Roe v Wade. It is an anonymous blog which publishes pieces calling for retaliation

against abortion opponents. It apparently has no organizational structure or public face. The blog

has claimed credit for some destruction of property directed at abortion foe facilities. National

Revenge let alone endorse its actions and rhetoric. But anti-choice activists are using it as a straw

The story of the Great Falls far-right anti-abortion movement could have been any corner of the
U.S. From the extremes like the American Populist Union, to the relentless activism of Right to
Life Montana, to the GOP elected officials representing the Electric City – the march to the hard
right and away from democracy is on.

City Sues Church for Helping the Homeless
Abortion is still legal in Montana – Let’s keep it that way!

Copyright What the Funk . All rights reserved. | Designed by Crafthemes