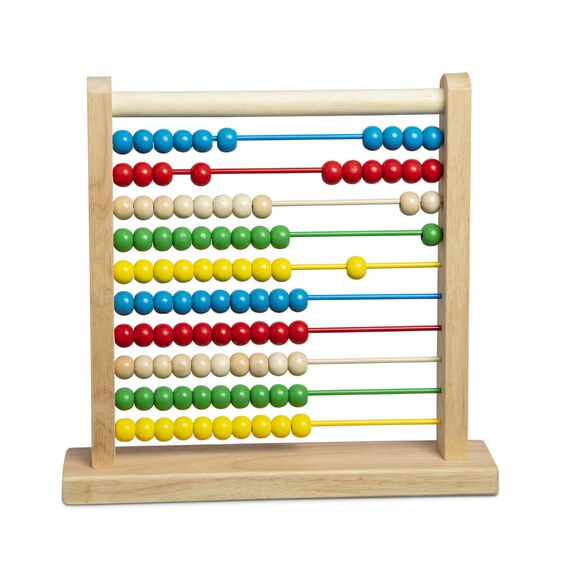 /
By WTF 406 Staff
2 Minutes read
Make no mistake about it, the Republican Party is out to get your right to vote. Never mind that Republicans swept the 2020 elections across the state. Never mind those allegations of election fraud across the country and here in Montana have proven to be paranoid fantasies. The Republican Party is forging ahead with its plan to make it significantly harder to vote, particularly for groups of people who have traditionally voted for Democrats. At the recent Montana Republican Party convention, changing how voting is conducted was high on their agenda. Don’t be fooled by their rhetoric about “problems” in the current system of voting. Their push is about changing the rules so Republican candidates have an advantage in elections. Speaking in favor of requiring hand counting of ballots, Great Falls Representative Lola Sheldon-Galloway said she supported the change, because she wanted something for Republican clerk and recorder candidates to run on. And she added, “If we’re going to do hand ballots counting, we need the people of this party (Republicans) counting those ballots.” In a convention which demonstrated that the Montana Republican Party is firmly in the hands of the most extreme factions of the Party, opposition to the far-right agenda was not tolerated. Representative David Bedey called out the mythology of election fraud in Montana, saying, “These attacks — unfounded attacks — on Montana’s election system does nothing but degrade the confidence our citizens have in this fundamental process.” Bedey’s comment was greeted with loud boos from the audience. The measure to require cumbersome hand counting passed. No doubt the Republicans will want to see the final election results written with quill pens dipped in ink. KT

Rock and Roe Draws Activists to Gibson
In My Opinion