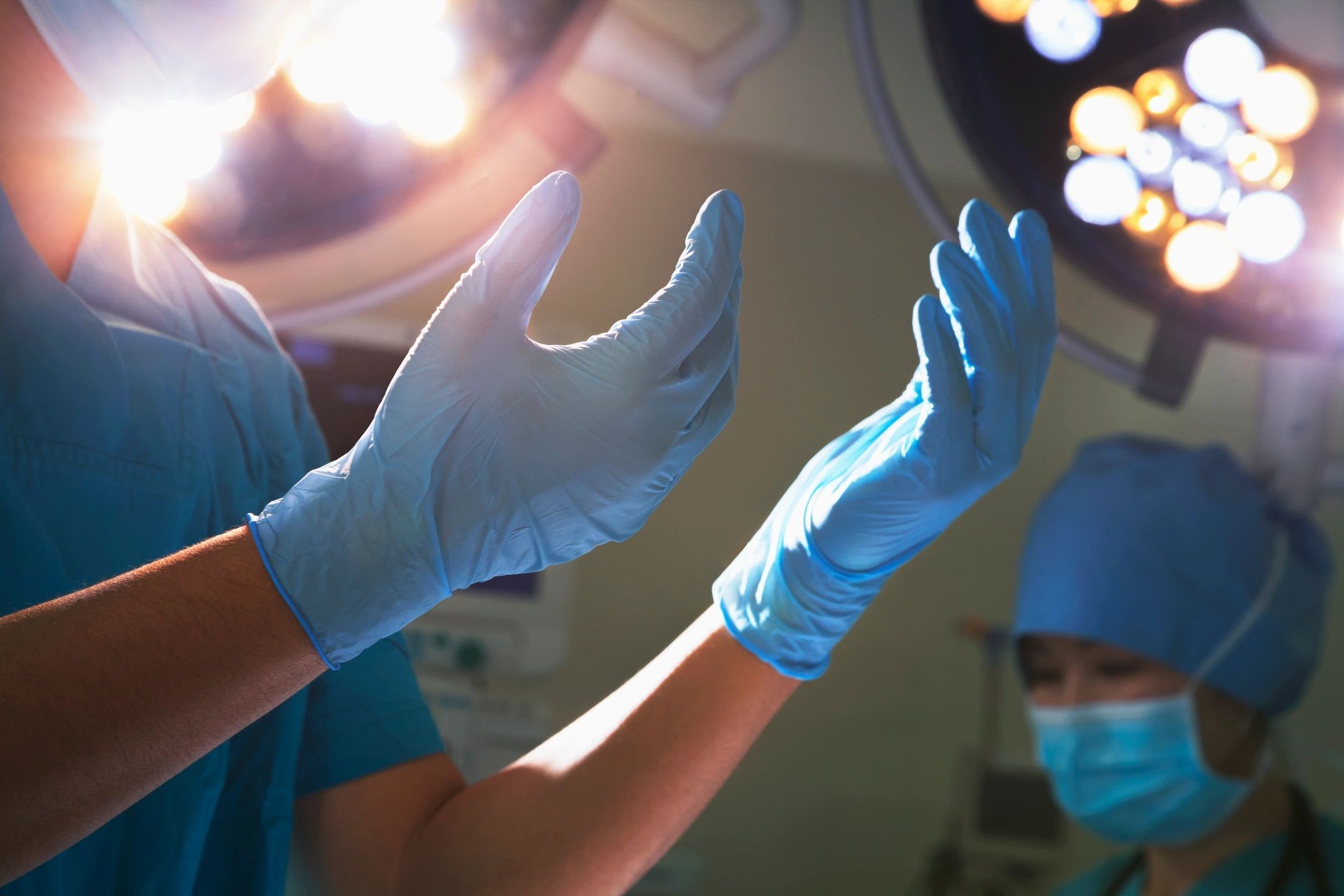 Come with me my friends, back to 2021, during the Montana Republican-led legislative session. During that session, Republicans held majorities in both chambers of the legislature and the governorship. They pretty much could cram any bill they wanted down our throats. And they kind of did with bills helping to poison the environment, steal our human rights, and restrict voting rights. During their rapid-fire shitty session, the Montana GOP also planned out a little treat for our ballots in November 2022. They could have passed this garbage during the session, but they saved LR-131 for the ballot box. Why? Because they wanted to play on voters’ heart strings and push anti-abortion lies to drum up votes in 2022.

This November, LR-131 referendum is on the ballot to provide criminal charges for health care providers unless they take “all medically appropriate and reasonable actions to preserve the life” of an infant born alive, including after an attempted abortion. Wow that is some loaded language! Do Montana Republicans honestly think doctors aren’t already taking all possible efforts to preserve the life of infants? No, of course not. Republicans know they are. What this is about is partisan politics.

The Montana GOP wants voters to ignore their track record of selling Montana to the highest bidder and undermining everyday Montanans. Diversion time! Hmmm, how can we make Montanans big mad at Democrats? I’ve got it! Let’s tell our voters that doctors are murdering infants at birth! How can Democrats not be outraged at that? They must be monsters! Vote with us!

Just out of curiosity, how did our Great Falls legislators vote to put LR-131 on the ballot? Shocker almost the complete Republican slate voted in favor: Fitzpatrick, Galloway, Gist, Kerns, McKamey, Sheldon-Galloway, and Trebas.

What a bunch of bullshit.

Doctors already try to save their patients’ lives to every extent possible. Under Montana law, homicide charges can be filed “if a person purposely, knowingly or negligently causes the death of a premature infant birth alive, if the infant is viable.” Meanwhile, dumb ass LR-131 comes in and provides penalties of up to $50,000 in fines and up to 20 years in prison. What doctor wouldn’t perform unnecessary care to avoid that? What this bill does is force doctors to perform medical treatment for incurable issues. Grieving parents having to watch their dying infant undergo hopeless, expensive medical intervention – without being able to hold their child during their last moments of life.

All for political jockeying at the polls.

Republican Representative Matt Regier (out of Kalispell) is a sponsor of this cow patty, I mean, bill. He is on record stating that the proposed referendum simply means that medical providers can’t intentionally take the life of an independent, living, breathing infant. ::Cough, cough, Bullshit::

Standard of care won’t change? Even with a threat of 20 years prison time over doctors’ heads? Tell that to the patients suffering from ectopic pregnancies in Texas and Missouri with their total abortion bans. Doctors are scared to intervene until the patient’s health is completely deteriorated, even though they know no ectopic pregnancy is survivable.

Why are Republicans so adamant about inserting themselves in people’s private medical decisions? Why are you so obsessed with uteruses, my duderuses? (Rhetorical questions of course.) We know why. They want to control us. And they aren’t afraid to lie and tap into voters’ protective instincts to do it. What a travesty if this it gets voted into law. Please vote no on LR-131.