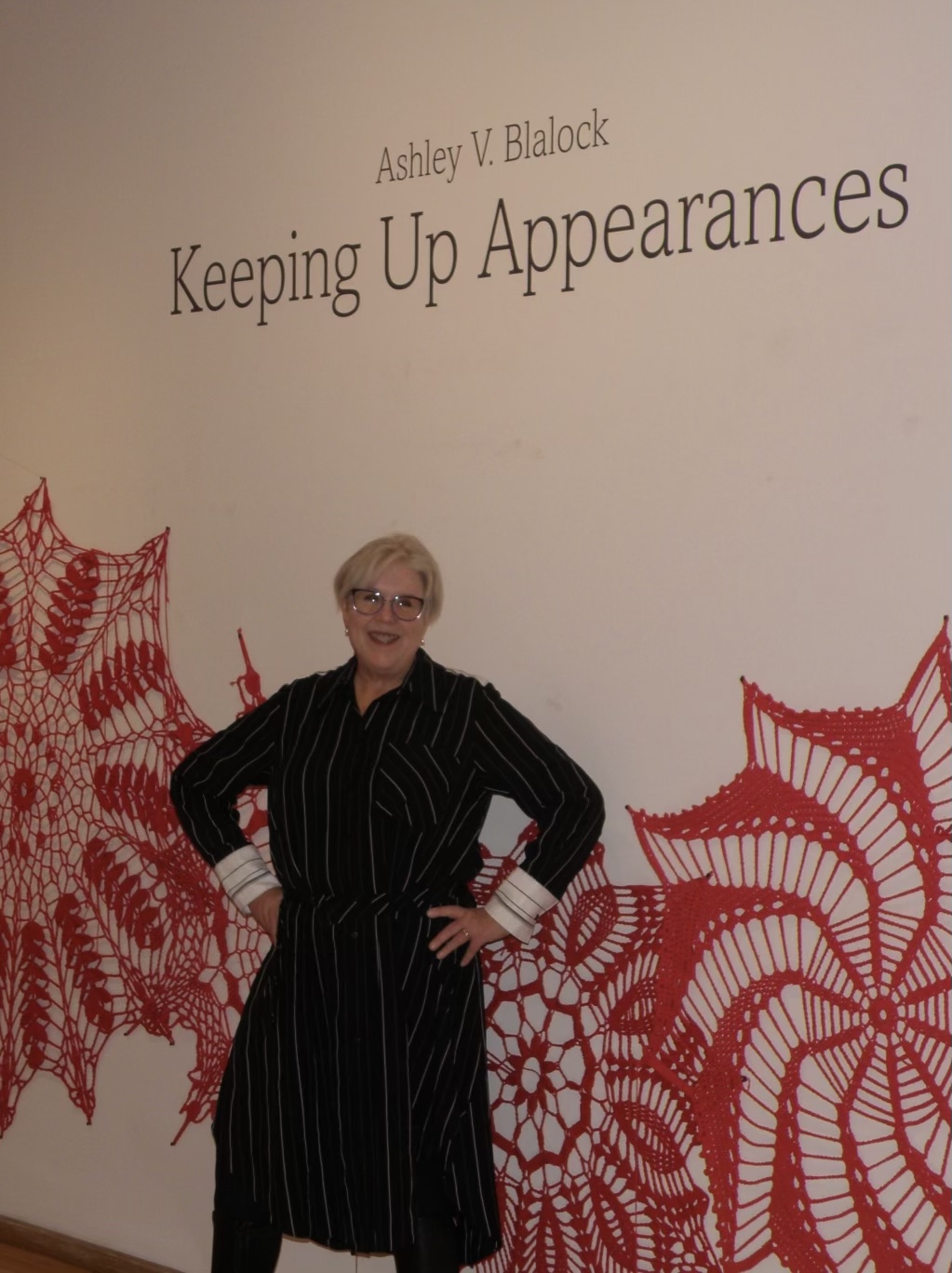 I’ve been having the hardest time writing my piece about Melissa Smith.  I think its because I know that our friendship is one way the far-right in GF has tried to demonize her. Folks like our most racist City Commissioner want to make people like Melissa seem extreme. It’s a narrative that has been hugely successful for Republicans in Montana, despite the fact that Rs are the ones that go around beating people with hammers.

So let’s get this elephant in the room out of the way. Melissa Smith and I are friends. When people are fucking with me online or sending me threatening emails, she’s one of the first people I call. I know she has my back. She doesn’t agree with everything I say, but believes in my right to say it. And I know that pressure from hateful old men won’t sway Melissa from her own moral compass.  Now that’s out of the way, let’s dig in a little deeper.

Melissa Smith is a problem solver. She’s often working behind the scenes to help Great Falls grow and protect what we hold dear about our city. Conservation of our public lands is one of her top priorities. She’s a member of Citizens for Clean Energy, is an accomplished musician, and has been growing the arts community through her work at Paris Gibson Square Museum of Art. Smith has already talked extensively about her work to protect both public lands and public education.

What I’d like to highlight today is her work with the unhoused community in our city. Whereas many suggest we run these folks out of town or give them a bus ticket if they’re feeling generous, Melissa has been working for years to provide real solutions to the housing crisis. It’s easy to blame unhoused people for their circumstances. To attribute their poverty to crime or addiction, or imply they deserve to be homeless due to their personal failings. Not only is this wildly inaccurate, it provides only blame with no solutions in sight. That’s why Melissa volunteers with Housed Great Falls, a group that’s addressing the housing crisis head on.  As rental and housing prices soar, we need people like Melissa that will advocate for the working class, the elderly, those on a fixed income, and those living paycheck to paycheck. We’re all much closer to being homeless than we are to being millionaires, and Smith understands how precarious the housing situation in Great Falls has become.

Extremists here would have you believe that Smith is out of touch with Great Falls. I’d say the folks that are out of touch are the ones who think the homelessness problem will magically disappear. Melissa does indeed take on the biggest and toughest issues our community faces. And she does it with the kind of genuine humanity we need more of in politics. Further disproving this narrative, Smith already has a win under her belt. Earlier this year, she won a primary where many considered her the underdog. Knocking doors and wearing out the soles of her shoes, Smith beat Brad Hamlett.

It appears Republicans are starting to realize their false narratives about Melissa aren’t as convincing as they’d hoped. In fact, her Republican opponent has been scrambling to raise money for a seeming final desperate push to counter Smith’s undeniable popularity. (Read more about that here: https://wtf406.com/2022/10/for-sale-house-district-23/)

Its not often you find a candidate that will stand with you downtown at 2am, holding a candlelight vigil for the unhoused. I’m lucky to count Melissa Smith as a friend. You’re even luckier if you live in HD 23 and get the chance to vote for her. Let’s bring humanity, kindness, and the community spirit back to politics. Let’s send Melissa Smith to Helena.