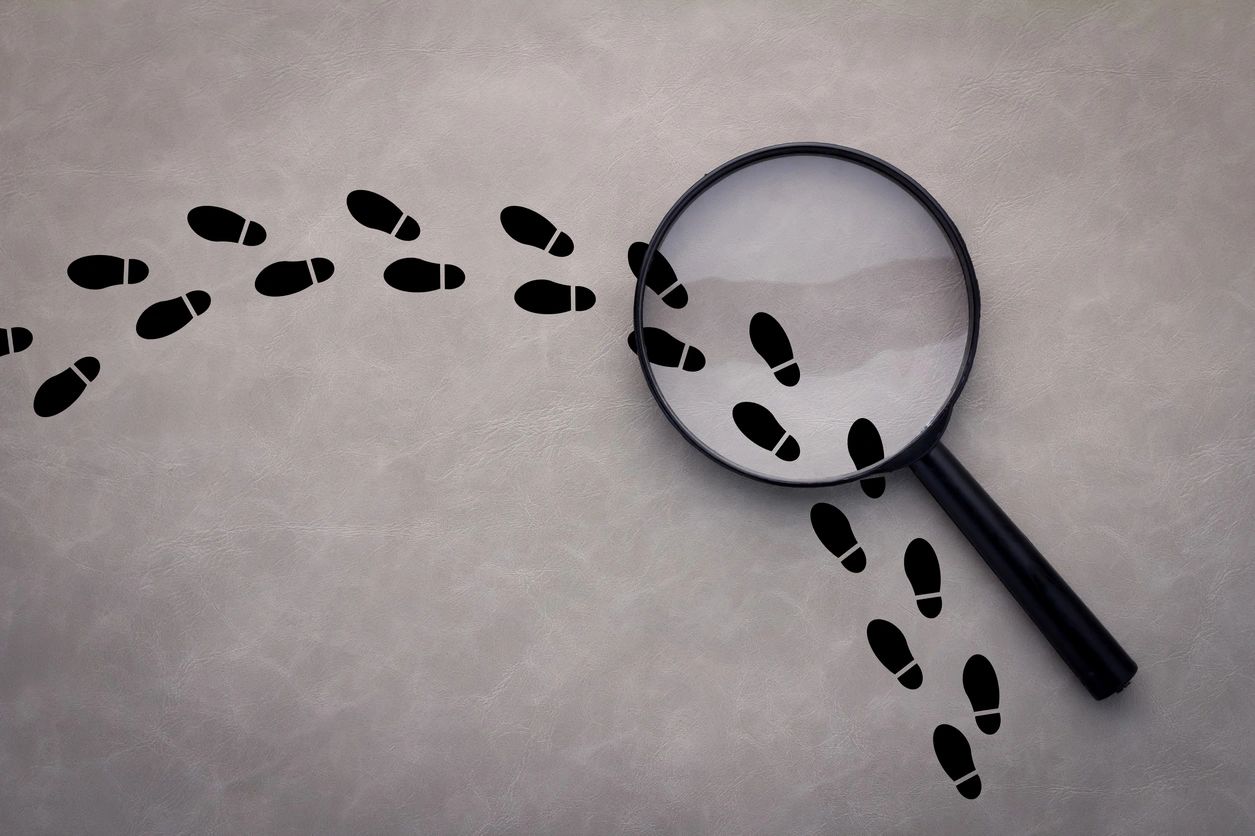 What do you say about a husband and wife team serving in the legislature and representing your community?  We thought we did away with the concept of royalty long ago.  Of course this is different, but it still feels so. . .feudal. And in the tradition of a feudal system, Steven Galloway and Lola Sheldon-Galloway seem to be in lockstep with each other when it comes to their politics.

Steven and Lola Galloways have six children and are active in the Mormon Church.  Politically, both are on the far right of the Republican Party.  They have hosted local militia meetings (See our post https://wtf406.com/2022/09/galloways-host-militia-fundraiser/) and participated in the efforts to undermine our election system by advocating Donald Trump’s Big Lie that the 2020 election was stolen, despite the fact that Republicans won every race in Cascade County, (https://wtf406.com/2022/09/the-big-lie-in-cascade-county/)

Steven calls himself a businessman.  He and his wife, Lola, own 23 apartments, six rental houses, and six commercial properties. Those commercial properties include the local Dairy Queens,  Do It Best Hardware, and Great Falls Lumber.  All in all, he has built quite the little kingdom. Galloways’ real estate investments alone are worth almost $2.5 million.

Politically, he is ultra conservative. He also introduces legislation that affects his business interests.  He’s sponsored five bills dealing with property valuation and/or landlord tenant relations.  He’s endorsed by the NRA, The Montana Family Foundation, and the Montana Shooting Sports Association (if the NRA is too liberal for you, MSSA is for you)

Lola is loopy, agitated, and angry. She was elected in 2017 to represent House District 22. You might wonder how she and her husband both serve in the House of Representatives from different districts when they live in the same house.  Well, Steve doesn’t live in the district he represents.  This seems to be common among Great Falls Republicans (See our previous post about Representative Steve Gist’s residency issues (https://wtf406.com/2022/10/where-in-the-world-does-steve-gist-really-live/ )

Lola consistently shows up at far-right gatherings in Great Falls.  She protests abortion at Planned Parenthood, pushing a baby carriage with a doll in it.  She helps the militia raise money.  She pushes election conspiracy theories.  She helped organize efforts to stop legal marijuana sales in Great Falls.

The bills she carries in the legislature are consistent with her activism in town with a pinch of Trump conspiracy theories as well.  In the last session, she brought bills to limit marijuana sales (died), prohibit censorship by social media (died), revise election laws related to absentee ballots (died), and to establish a “pain capable” unborn child protection act (passed. . . unfortunately).

The House of Galloway has thrown its support behind the efforts of far-right takeover of the local and state Republican Parties.  The hard right in Great Falls is now centered in the local Pachyderm Club after losing a long and acrimonious battle with moderates for control of the Republican Central Committee. Lola received The Pachyderm Club’s highest award, the Golden Tusk in 2020.  She is currently on the State Republican Party Executive Board, which took a dramatic turn to the right at its last convention. She was also a Montana Delegate to the last National Republican Convention.