Who is Going to Vote in a Snowstorm? 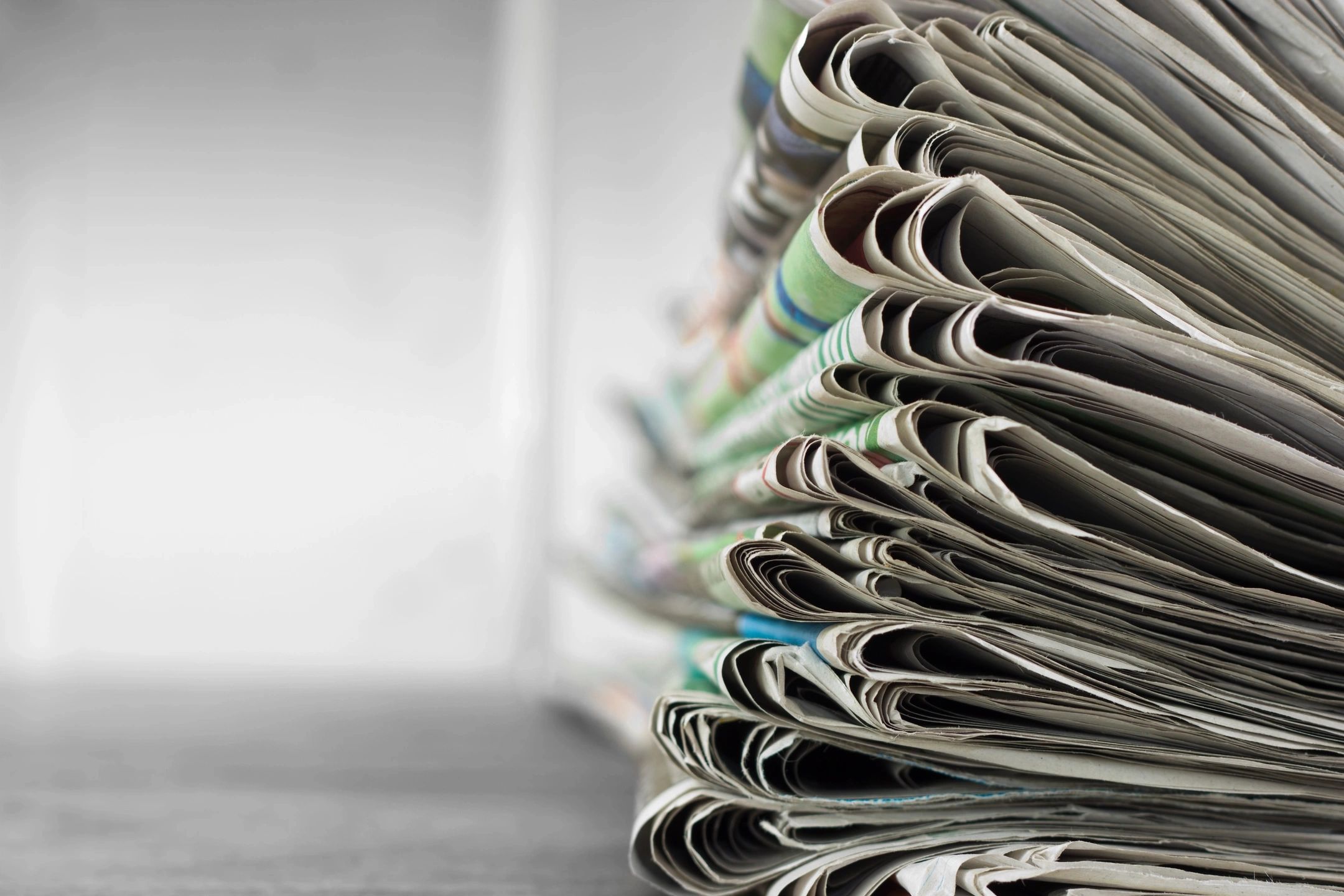 Wondering which political party will benefit from the inclement weather we are likely to see election day?  Of course no one really knows but a quick cruise on the internet finds plenty of opinions.  As most of us know, the media pundit class has been predicting a Republican victory nationally and here in Montana. As usual, their speculation is not based on much but their own bloviated opinion, verbal vehemence and continued reliance on polling which has proven to be inaccurate. . . particularly in the Trump Election of 2020.

But still the human desire to know the unknowable drives most of us to speculate on the many factors that create an electoral victory.  Did the candidate work hard enough? Raise enough money? Did the candidate have a compelling message? Was the candidate’s “profile” appealing to some imagined voter?  Some of these things can be based on facts but most of it is conjecture and speculation.

And that brings us to the weather.  Most of us agree that you don’t really know what the weather is going to be. . . until a day or two before it happens.  Unlike prognosticators and politicos the people who predict the  weather have a fairly good record when it comes to short term forecasts. The question is, will inclement weather affect the election?

First, it’s important to remember that a lot of people have already voted by mail.  The political site FiveThirtyEight (ABC News) says about a third of all voters vote by mail and that Democrats are far more likely to vote by mail.  If true, then a big storm on election day would work to the advantage of Democrats.

But remember, in the 2020 Montana election all voting was done by mail (with return postage included) because of the pandemic.  The result was a lot of low information voters, and people who rarely voted in the past cast a ballot because it was so easy. . .and they voted for Trump and voted for a straight Republican ticket. So much for the idea that Democrats do better with mail ballots.  One could argue that because these voters aren’t likely to vote if they have to sign up for absentee ballots and buy a stamp they won’t show up again.  Who knows?

Another interesting factor is that the election denier crowd is extremely distrustful of mail ballots.  They are almost universally hard-core conservatives and Trump supporters.  If they vote at all (they may not because they believe the whole system is corrupt) they will do it on election day.  If the weather is bad they may just stay home.  Problem is we don’t know how many of these folks there really are and by most accounts they are a very small vocal minority.

If you are reading this blog we hope you already voted by mail.  If you haven’t, get out your winter boots and go vote. Here’s a link to polling places https://www.voteinmt.org/cascade

WTF Happened to Judicial Ethics?
In My Opinion: Lola Galloway Not For The People