Abortion is still legal in Montana – Let’s keep it that way! 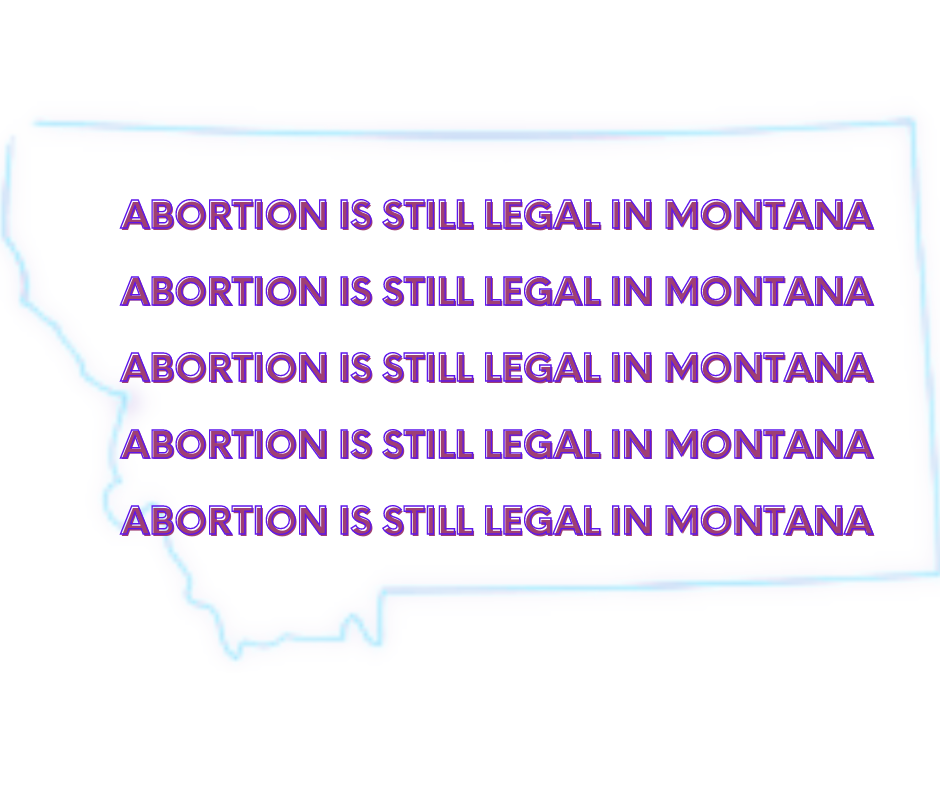 As the marchers walked on the hot pavement, loud chants of “my body, my choice,” and cheers filled the air. Over fifty pro-choice protestors marched in the Great Falls’ 4th of July parade alongside the Cascade County Democrats.

Two weeks ago, the Supreme Court of the United States overturned the privacy protections established by Roe v. Wade. Upending nearly 50 years of abortion protections, the issue was thrown back to the states. In Great Falls, multiple pro-choice grassroots groups have sprung up. Nearly daily protests have taken place on 10th Ave. South and the Central Ave. West Bridge. The people are outraged, as they should be!

While abortion is still legal in Montana, the outcome of the upcoming 2022 elections will determine the fate of abortion rights in our state.

Right now, our rights to privacy and control over our reproductive rights are protected by the Montana Constitution. When the Republican majority in the Montana Legislature passed anti-choice legislation in the 2021 Legislative session, several repulsive anti-choice bills were signed into law by our Republican Governor Gianforte. Thanks to the strong protections in the Montana Constitution, three of the laws are temporarily on hold while their fate is decided by legal challenges. Governor Gianforte is threatening a special session of the legislature once these legal challenges are decided in order to remove abortion protections in Montana. At a cost of $100,000 on the first day and $50,000 thereafter, a special session – just to remove our rights, could easily end of costing Montanans over half a million dollars.

Republicans have two routes to weaken and undermine Montana’s Constitution. And let’s be clear, they are working hard on both routes to remove our bodily autonomy.

Route #1: Gain a supermajority in the Montana Legislature

If the legal challenges don’t go their way, Republicans are counting on a gaining enough legislative seats in the upcoming election to attempt revising our Montana Constitution. They want to remove the inconvenient elements, like our rights to privacy, rights to a clean and healthful environment and a guarantee of equality of education opportunity to all. (How horrible! A right to individual privacy not infringed by the government!

Montana Republicans have been attacking the independence of the Montana Supreme Court in preparation for packing the court with judges friendly to their unconstitutional legislative agenda. Our current, incumbent Montana Supreme Court Justices (Ingrid Gustafson and Jim Rice) respect the separation of branches of government and our Montana Constitution. Republicans seem to be saying, “let’s throw judicial independence out the window” as they go all in on partisan politics in these judicial races. Who needs separate branches of government, amirite? Republicans are supporting two conservative judicial candidates to change the make-up of the Montana Supreme Court. With a more conservative slanted court, Montana Republicans hope their anti-abortion laws will win future legal challenges.

Rights to privacy and reproductive freedoms won’t stay in place in Montana if more conservatives are elected in judicial positions and legislative roles. The good news is, we have four months to win elections and help preserve our rights to our own bodies. Let’s seize our chance while we still have one to protect our freedoms.

[Full Disclosure: I have helped organize two of the Great Falls pro-choice protests and marched in the 4th of July parade alongside the pro-choice group].

Copyright What the Funk . All rights reserved. | Designed by Crafthemes