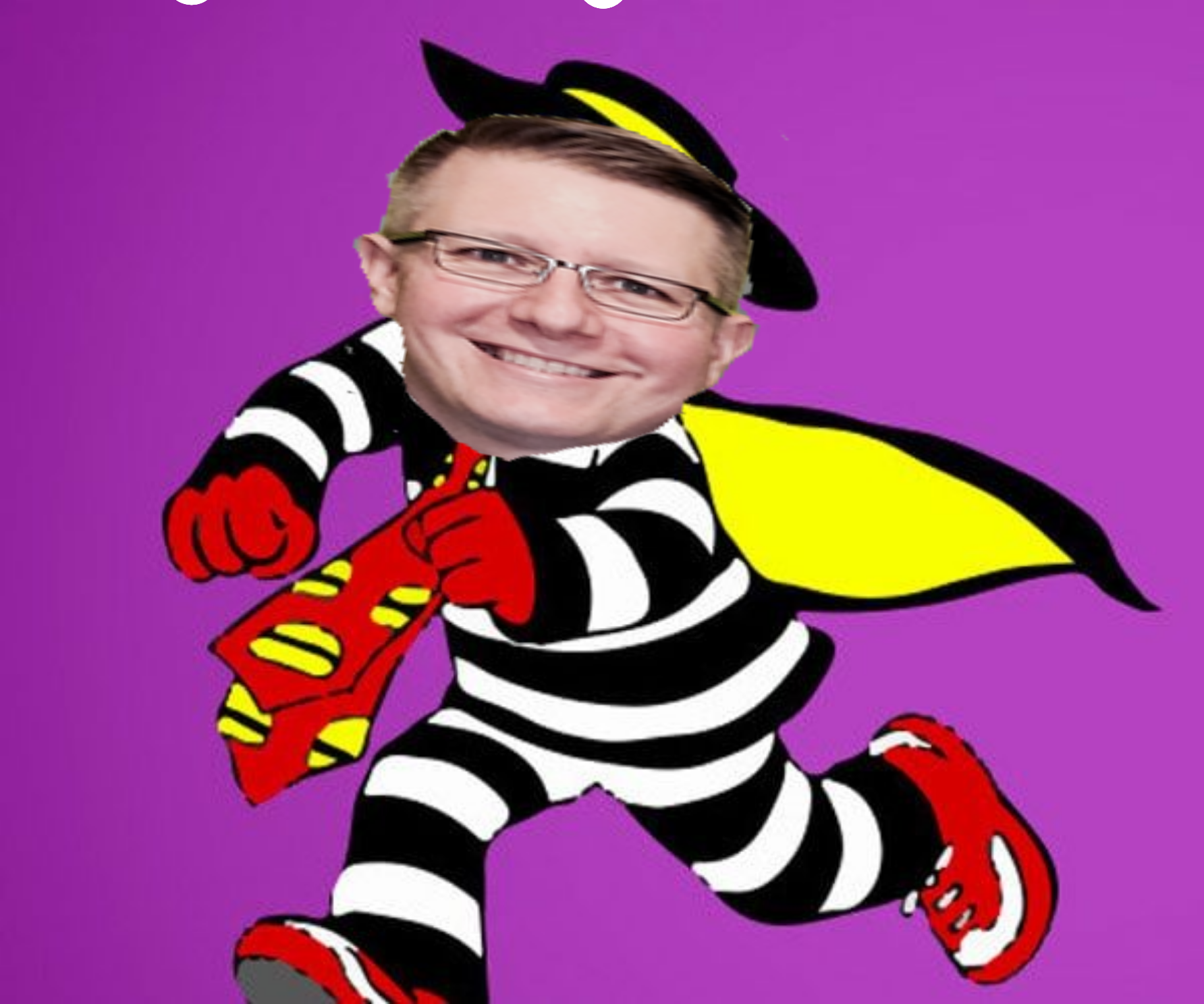 A “MODERATE” TO TAKE AWAY OUR RIGHTS

When you think of what we need in Montana politics, do you think, “More laws proposed and voted on by multi-millionaires!” If that’s your stance then George Nikolakakas is your guy. George is running for one of Great Falls’ house districts as a political newcomer. As a multi-millionaire, George has self-funded his campaign to the tune of $47,000+. Whew. That’s quite the bucket of money to draw from for a $100 per day legislative pay.

What kind of legislator can we expect if he is elected?

George is a proud conservative with the funds and free-time to plaster his image on bench ads, billboards, and on those political mailers we all know and love. I’ve never met George but I’ve had the pleasure of seeing his diatribes on various Facebook posts. It’s interesting to see politicians claim their priorities are X, Y, and Z as if their other positions won’t impact us just as much. The Montana GOP is just two seats away from a legislative supermajority. And we all know their agenda if they get that supermajority. Re-writing our Montana Constitution that protects our environment and human rights. It’s not a guess what Republicans will do when they are elected in our state. They have told us their priorities in their party platform. You know the one where they say no abortions with no exceptions for rape and incest. What a Pro Mother-Killing stance.

If you elect George, will you get a sycophant to the Republican party platform? We can’t 100% know as he is new to the scene. But we can let him tell us in his own words what he thinks about abortion.

What is George’s stance on abortion rights?

George decided to finally answer the question so many of us have been asking. In a 500+ word comment on a Casey Schreiner Facebook post, George rambled about why Democrats that push for healthcare protections over abortion are “political hacks” and that he assumes we “desire to allow abortion right up until the moment of birth.” He admitted he’s anti-abortion and plans to “vote [his] conscience for protecting innocent life with reasonable exceptions.” George legitimately believes the insane conspiracy theory that Democrats advocate for abortions at the moment of birth. “No one is performing abortions up until the moment of birth. There is no such medical procedure, and any suggestion otherwise is bad-faith propaganda aimed at hijacking and toxifying the public discussion.”

Here’s the problem with George’s “moderate” position on abortion. Abortion is healthcare and one in four women will need an abortion in our lifetimes. It’s not a wedge issue, THIS IS OUR LIVES. I guess it’s easy to overlook pregnancy risks if you don’t have a uterus. Must be nice not to be worried about that and focus on other things.

With a stance like that, we can assume that he will vote in line with all the other Republican extremists in our state and continue to remove our healthcare access. Relegating women back to the 1950s, the conservative dream.

But we still have time. Do not vote for “moderates” coming for your rights. We have until November 8th, let’s show up for ourselves and future generations.