Montana, we’re in the bad place 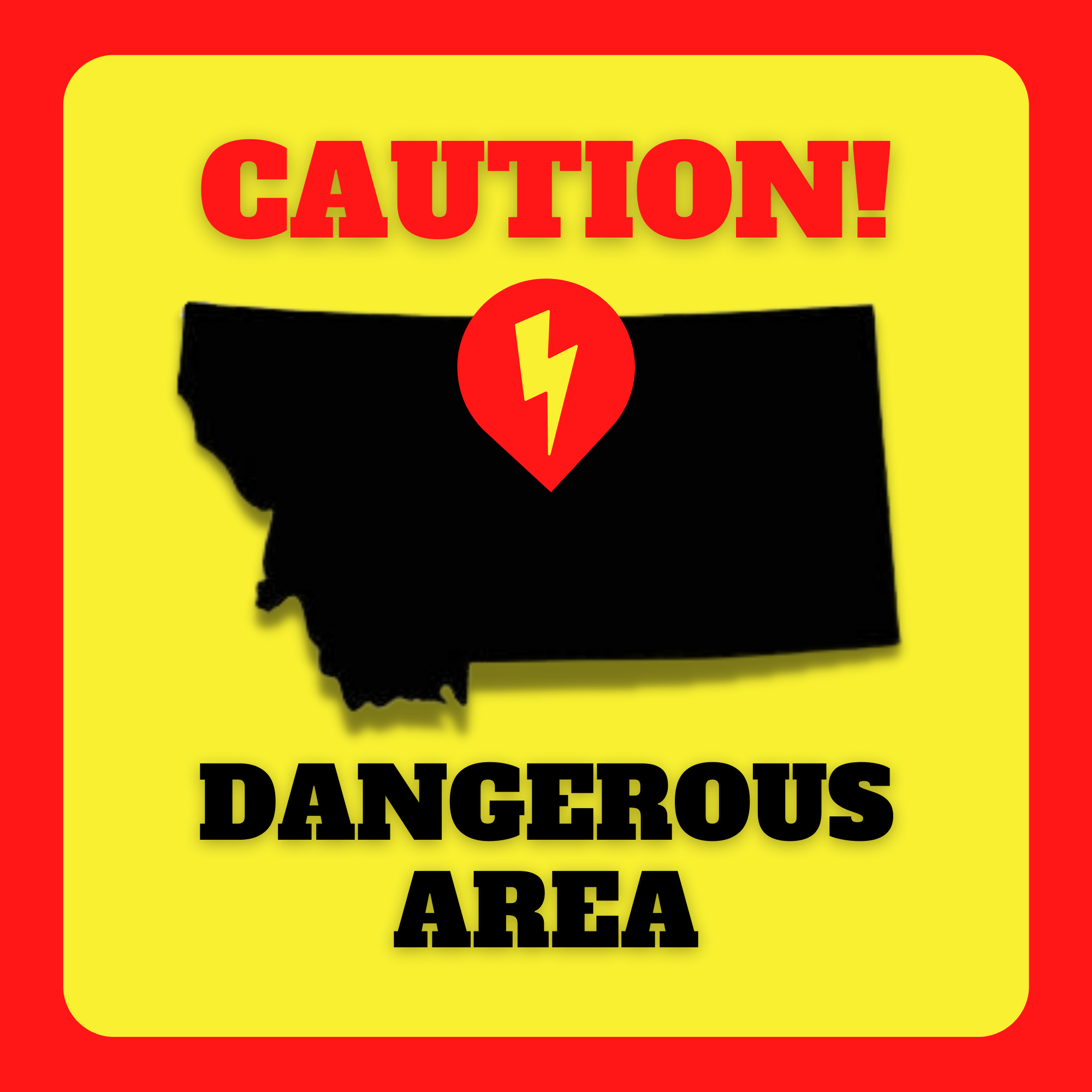 It’s been a couple weeks since the 2022 general election and What the Funk is here to talk you through the shitshow facing Montana. In Cascade County, with a 59% voter turnout, in every contested race, the Democrat lost. Republicans flipped two senate seats and retained all of their house seats. And yes, that means Republicans now have a supermajority in the state legislature and the governorship. They’re already introducing constitutional amendments left and right. We were worried this would happen if voters gave Montana Republicans a supermajority. You can read our full blog post about it here, with an overview excerpt below:

First, they will be able to propose constitutional amendments by referring them to the ballot, if they garner the support of two-thirds of legislators. That means that 100 politicians in Helena can put amendments to our constitution on the ballot. Currently, amendments can only be proposed by gathering enough citizen signatures. It’s hard to do, meaning that lots of amendments are proposed, but few actually make it to the ballot.

What other impacts can we expect from this election?

Beyond the changes to the legislature due to the election, the Cascade County Commission is now a completely Republican board. Rina Fontana Moore is also out as Clerk and Recorder (pending the results of a recount in a race with only a thirty vote lead by her opponent). Republican County Commissioner Joe Briggs has stated that he plans to propose an ordinance change to move elections under the county commission.

Things look pretty bleak, but we did see a few glimmers of hope from our statewide elections. The State Supreme Court Justices Gustafson and Rice handily retained their seats. Gustafson was especially impressive – withstanding a full court press of Republican endorsements and campaigning for her opponent. A strong judicial branch is still part of Montana’s government! And LR-131, the truly shitty bill that attempted to interject the government into grieving families’ healthcare decisions for their dying infants, was voted down with a statewide vote of 53% Against to 47% For. Montana voters realized how shitty that bill was!

What fresh hell can we expect in the upcoming 2023 legislative session?

As mentioned above, the Republicans are already proposing numerous constitutional amendments. On the abortion rights front, Republican Representative Jennifer Carlson out of Manhattan has already requested a draft bill “to establish an infant born alive is a person.” Wait a minute, that is some loaded-ass language. Where have we seen that misleading wording before?…….THAT IS FUCKING RESURRECTED, ZOMBIE LR-131!!! A draft of the bill isn’t available yet, but that working title has the exact phrasing that was in LR-131. Did Montana voters not send a loud enough message to Republicans on what we think of LR-131???

We have to keep calling out this bullshit and informing the public when these elected officials hurt Montanans. What the Funk is keeping an eye on other poisonous draft bills requested for the 2023 legislative session. We will keep you posted as these hateful attacks on our rights wind their way through the legislative process.